Coming back to the present moment 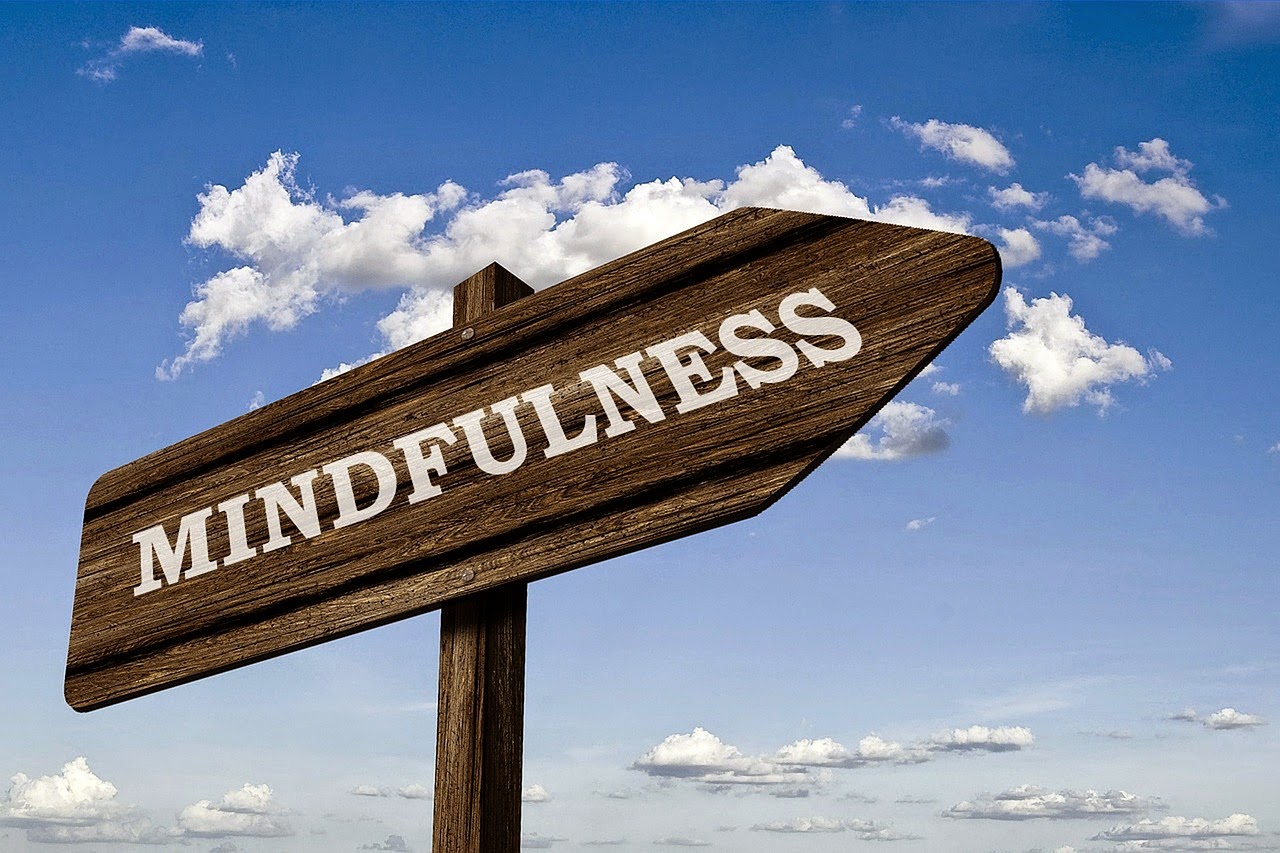 I recently decided to give mindfulness another try.

Back in 2012, when I was writing on this blog more often, I was reading a lot about Buddhism and immersing myself in mindfulness practice. Certain events caused me to lose my enthusiasm for Buddhist idealogy. I had met too many Buddhists who, rather than being genuinely peaceful, kind and serene, were actually (to my eye) quite the opposite. Not all of them certainly, but enough that I mostly turned away from the entire scene.

It took some time and self-reflection to see that I was painting a whole group with the same broad brush. Buddhism has as many facets and factions as it does kinds of people who follow its principles. Just because I met some individuals whose behavior I found hurtful or hypocritical, didn't mean I needed to turn away from mindfulness practice altogether. No, I don't believe in reincarnation or sacred offerings or bowing down to certain llamas who I've been told are "chosen." But that doesn't mean I can't believe in the other philosophies that make sense to me.

I am reading 10% Happier: How I Tamed the Voice in My Head, Reduced Stress Without Losing My Edge, and Found Self-Help That Actually Works by Dan Harris. Although Harris works in TV news (itself a hotbed of ego) his writing is very funny and he also strikes me as a self-aware kind of guy who doesn't take himself (or anyone else) too seriously. Harris advocates the writing of Dr. Mark Epstein, some of which I've read or have on my reading list. Epstein's work also seems reasonable to me.

Most of my life I've struggled with periodic bouts of depression and anxiety, mostly due to ruminating on "the worst that could happen" kind of scenarios or worrying about not measuring up to my self-imposed, very high standards of who I should be, what I should look like, the sorts of things I should achieve, etc. I always have one eye open for a "cure"-- or at least a balm that will give me a little more peace-of-mind.

There is a lot of positive talk about the effectiveness of mindfulness-based cognitive therapy for depression and anxiety. This NPR podcast, "The Secret History of Thoughts" mentions the latest "thought science." I listened to the program on a train ride where the internet connection was choppy at best, but I heard enough to start thinking about revisiting mindfulness practice.

The idea of mindfulness-based thinking (as I understand it) is to allow yourself to have negative thoughts without trying to reason them away. Instead, you let them float by like soap bubbles, not engaging with them at all but letting them pass right by you. They'll then dissolve or burst, but the point is they're inconsequential. They exist but they have no real substance.

We take our thoughts too seriously, as if whatever we think is indisputable fact. But how can it be when there is so much in our world that is inexplicable, amorphous, constantly changing?

So I'm coming back to the present...again and again, trying to let my worries and obsessive thoughts wash out to sea. It's not easy and it takes constant repetition. But I'm here.
Posted by Jennifer Campaniolo at 6:50 PM